For many years I worked professionally as a film producer, director, writer, cinematographer, and editor. With my production company LIV creations, I had the opportunity to compose film scores that were entirely percussion and piano. I am always curious about opportunities to compose percussion ensemble pieces for other film directors as well as stage directors – just email me if you’re seeking such collaboration. 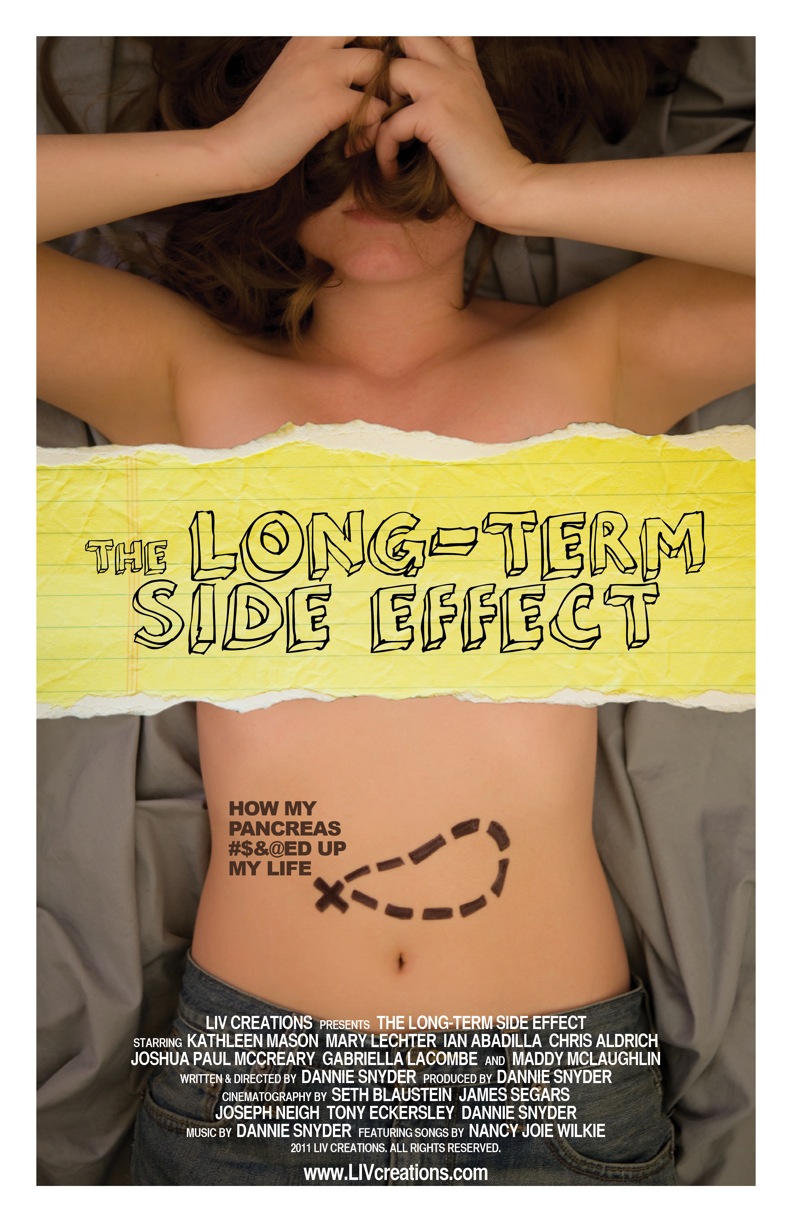